On the road with an election observer

Fourth semester political science student Signe Andersen was in Macedonia as an election observer during the first round of presidential elections. Omnibus asked her to take some photos over the course of the entire election day to document what the job of observer involves.

2 May 2014 by Sara Rosenkilde Kristiansen 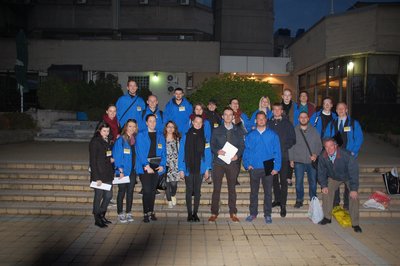 The team before departure: The election observers had to be at the polling stations by 6:00, and some of the groups did not get home again until 3:00 the next morning. Signe’s group were back by 23:00 and had to then write a report. "It was a long day full of many impressions and we were completely exhausted the day after," says Signe Andersen. 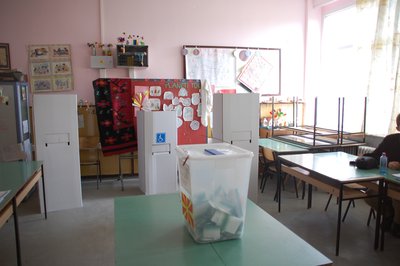 The ballot box: The election observers saw something they would never see in Denmark. "The voting booths were open so it was difficult to hide who you voted for. Some of the boxes were placed so you could actually stand outside the window and see who the vote was for. There weren’t any people outside but it was hard for us to assess whether it was just a case of ignorance or a conscious strategy." 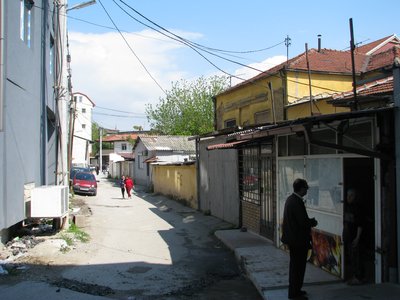 Conflict of interests: The members of the electoral commission (the election officials) liked their job and that also meant they were not interested in reporting problems. "People are poor and want to earn some money. So they don’t want to cause problems because that might mean they wouldn’t be able to get a job for the general elections." Signe thinks it is a great shame that this factor stops conditions being improved. 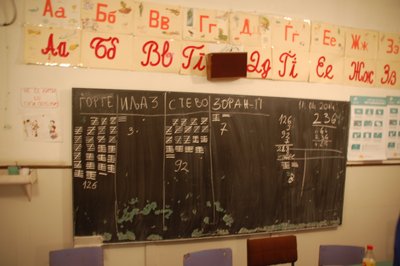 The count: The vote count took place with the ballots first being collected before a man read the ballot aloud and showed it to all members of the election committee. During this process an argument broke out because the announcer made condescending remarks each time an opposition party received a vote. The votes were calculated on a blackboard. 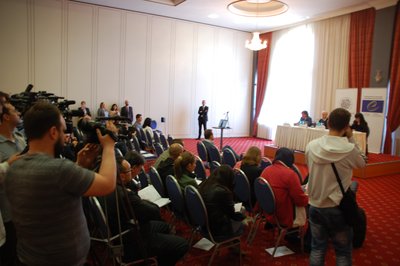 Press conference: The day after the election, the participants were present at a press conference with the OSCE (Organisation for Security and Cooperation in Europe). "They made a very vague presentation, and when we asked them directly whether the elections had been free and fair, we couldn’t really get an answer," says Signe Andersen.