At a well-attended staff meeting in the Main Hall, Rector Brian Bech Nielsen explained why he was proposing to split the Faculty of Science and Technology into two independent faculties. And he stressed that these organisational changes would be felt by the minority of employees and students.

The last arrivals had to search for a vacant seat at the staff meeting in the Main Hall on Tuesday 19 February Rector Brian Bech Nielsen had called in order to explain why he was proposing to divide ST into two independent faculties. He began his talk by enumerating his three central arguments: making the faculty management team more effective, better branding of the engineering degree programmes and creating more balance between all of the faculties at AU.

No layoffs – and no bill sent to the other faculties

The rector also explained at the outset that he has realised that the cuts to the faculty’s administrative centre were too deep. And when the audience members were given a chance to ask questions later on, several expressed concern about how the management’s grand plan would affect the ‘Indians’– as one audience member put it – at the departments. The rector made it clear that no one should expect to be laid off as a consequence of the proposed changes in the organisation.

On the other hand, it wasn’t easy to get the rector to divulge any explicit details on exactly where the money for the proposed reorganisation would come from – a reorganisation that at the very least will require hiring a new dean, vice-deans and whatever else a dean’s office requires. 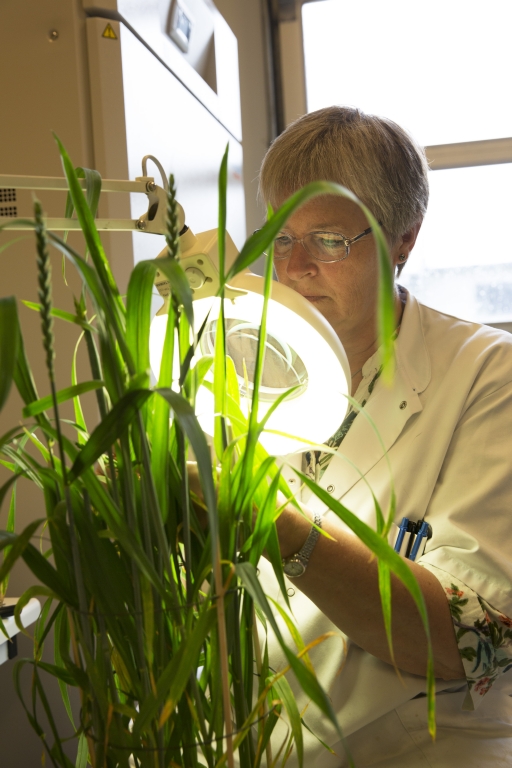 All they got out of the rector was that the senior management team has allocated funding for the strategic focus on the engineering degree programmes from its own strategic discretionary pool, and that the faculty management team at ST has also set aside some funds.

“We’re not going to pass the buck to any of the other faculties,” he asserted.

But to return to the rector’s three primary reasons for wanting to split ST up into two independent bodies. First, Rector Bech Nielsen explained that the faculty management team at ST is currently extremely large. And that this can be a problem in relation to what he called the ‘span of control’, which says something about how hierarchical an organisation’s management structure is. And thus also about a management team’s effectiveness at different levels of the organisation.

The rector cited the University of Southern Denmark (SDU) and Aalborg University (AAU) as examples of organisations comparable in size to ST. In round figures, there are 2958 employees (FTEs) at ST, 2829 at AAU and 3772 at SDU.

“Now there’s just the fact that Aalborg University and the Aalborg University have five faculties, where ST only constitutes one faculty in our organisation. I know that there are different disciplines that have to be able to find their place in this (the organisation of the two universities, ed.) But nonetheless, it does speak to the fact that ST is a very large faculty,” argued the rector.

“I think that everyone ought to be able to understand that it’s a huge job to make this work, to find the time to dig down into the problems the individual departments might have – and where support might be needed. I’ve tried it myself, and believe me, you don’t get many hours of sleep. So I think that’s a problem.”

Next, Rector Bech Nielsen cited the engineering degree programmes as another reason to consider splitting up ST. He explained that the number of students at ST has virtually doubled since the Aarhus School of Engineering merged with Aarhus University back in 2011.

He went on to name another equally important reason that has to do with plans for  the engineering degree programmes: one of the senior management teams’ major most important strategic initiatives is aimed at strengthening them, which means there is a focus on increasing student enrolment at ST even more. 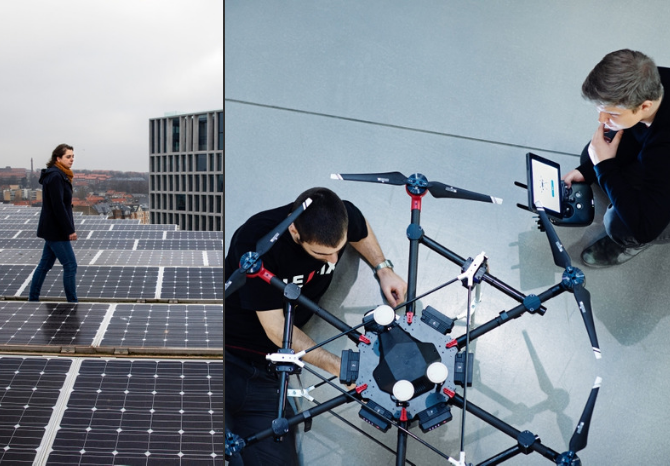 The rector showed a slide at the meeting that showed that there are about 7,000 students at ST today, and that the senior management team is operating with about 10,000 students at the faculty in 2025.

“This is quite a dramatic expansion, and most of it will occur within the engineering programmes. This area will become more and more central for Aarhus University,” the rector said.

“And this is one of the areas where we’re joining forces with business and industry and our surrounding society. It’s very important in relation to how people see the university, and it’s a very important part of the total palette at Aarhus University.”

“There’s a dean sitting at the table whose muscles are twice as large as everyone else’s. And that influences the dynamics of making decisions in a room like that. And it also means that when there’s something difficult – and there is when we’re talking about finances – there’s someone sitting there who has something resembling a veto card, and that’s not conducive to a good cooperation. It’s best if there’s a certain degree of equality,” the rector explained. 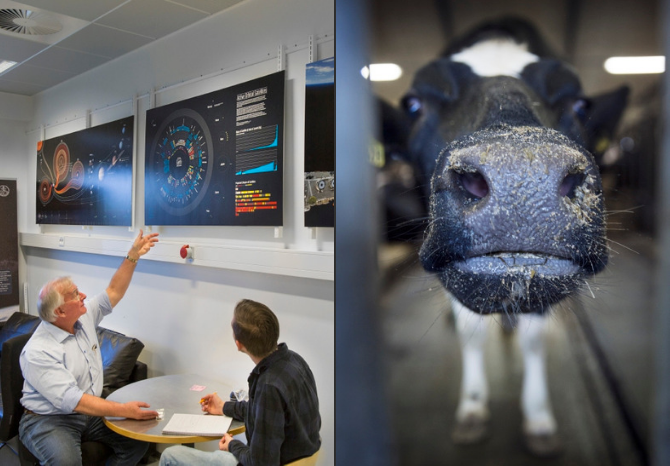 As he stated at the beginning of his presentation, the rector is also considering the future of the administrative centre at ST. He sees three possible scenarios – or rather, two, because he would veto any proposals to give the two new faculties separate administrations with separate models for financial management, for example.

But whether the existing administrative centre is to service two faculties, or whether it will be divided into two parts that will continue to collaborate closely is, like many other things, uncertain at the moment.

The proposal will be presented to the board at a meeting in late April. And shortly before the summer vacation, the board is expected to consider the final proposal for the division of ST. The two dean positions are expected to be advertised in August, and according to plan, the new deans will start on 1 January 2020.